Mensa G is definitely all champion: like any self-respecting guy’s-guy, he loves to eat and work out. The full Thoroughbred has seen success both on and off the track, and made a comeback from what should have been a career-ending injury three years ago. Michael Pollard, CEO of Cavalor North America, competed extensively with him in eventing and attributes thoughtful nutritional choices to not only getting him back into competition shape, but enjoying what turned out to be Mensa’s best-performing years. 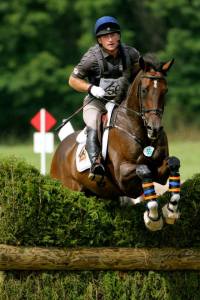 In the ring, Mensa is all business and really loves to work. But out of the ring, the guy just wants his space, generally preferring to be left alone while in his stall. According to Pollard, the more Mensa is worked, the more attentive and happy he becomes in his stall. “He must have an exercise-induced endorphin rush because he’s certainly in a much better mood when he’s being worked properly!”

Hand in hand with being an exercise junkie, Mensa is a cross-country machine. “He has a great gallop. He is almost too enthusiastic at times,” Pollard says of Mensa’s energetic cross-country clip.

A Setback Leads to Success

Mensa was in the build-up to the 2012 London Olympics when he suffered a shoulder injury that sidelined him. He was put on six months of rest, but at the age of 15 it was uncertain how well – or even if – he would come back to work.

To help deal with the sudden change in Mensa’s lifestyle and pace, he was fed Cavalor Pianissimo during recovery to help keep him quiet. As he started getting back in to hacking and building up his fitness, it was imperative to help Mensa stay calm in body and mind.

“If you can keep them quiet enough so they don’t hurt themselves, that really helps recovery,” says Pollard. “They start to feel good, but their bodies can’t take the pressure, and by the time they realize that – it can be too late. Pianissimo helped keep him calm and together.” 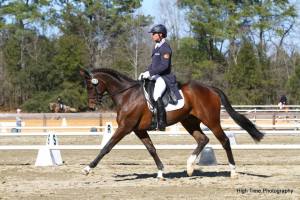 “From my knowledge of other 4-star horses, and especially other Thoroughbred 4-star horses, it’s really rare that they’re able to maintain weight and keep eating all the way to a big competition like Mensa did,” explained Pollard. The nervous tension (and the ensuing stomach acid) common to Thoroughbreds is often handled with scores of supplements, and frequently involves GastroGuard. The culprit is almost always the feed, in whole or in large part, as most types deposit undigested ingredients into the hindgut, resulting in ulcers and preventing nutrients from being absorbed. “Because Cavalor feeds are designed to mimic a natural grazing diet, Mensa didn’t have all the issues you typically see with other amped-up 4 star OTTBs,” said Pollard.

Mensa is a tough Thoroughbred all around, and there’s no doubt the great success of what should have been his waning competitive years is a testament to his fine-tuned health and nutrition regimen in the hands of Pollard.

In 2015, at age 18, Mensa was retired from competition. He’s still dining on Pianissimo and Strucomix Senior as before, to ensure he can chill out to fully enjoy his golden years well-fed and loved.

And when nobody’s looking? Ever the OTTB-overachiever, he must have heard that swimming is a great low-impact workout for seniors…because you’ll find Mensa swimming in his water trough. 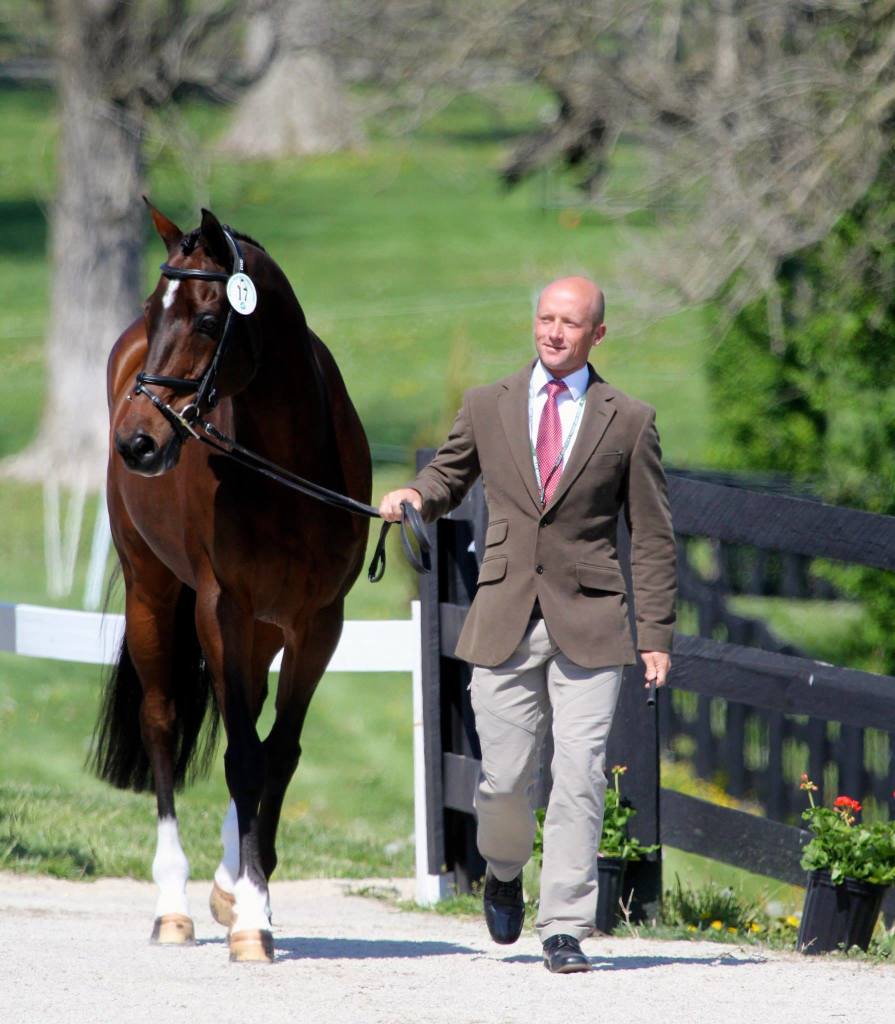